What kind of projects do structural engineers work on?

What kind of projects do structural engineers work on?

Here are some tips on how to make your online course experience go smoothly.

As an engineer at one of the top structural engineering firms in Winnipeg, I have had the privilege of working on many different types of projects. The projects range from small to large, simple to complex. All projects I work on allow me to use my problem solving as well as communication skills. The project scope is not always well defined, which means that I have to communicate with the client to determine exactly what they need and to what extent. I enjoy showing up to work knowing that the work I am doing isn’t repetitive and mindless as some other jobs can be. One day I could be working on the design of a highrise building in the city I grew up in and love, while the next day I could be working on the foundation design for large manufacturing equipment in an aerospace manufacturing plant. One day I can be in the office designing reinforcement for a heritage building, while the next day I could be flying up to northern Canada to perform a building assessment on a rural communities only grocery store. Projects that deal with existing structures include reinforcement of structural elements to support new loads or to accommodate changes in a structures load bearing elements. Structural engineers are contacted when building owners or tenants want to add heavy equipment to the structure that wasn’t originally account for in the design. Mechanical and electrical equipment can weigh thousands of pounds and may exceed the design live load of the structure. Structural engineers are tasked with the challenge of figuring out the most economical and feasible way to support these additional loads, whether it be by reinforcing existing structural elements or by designing a new structure within the existing structure. One project I worked on dealt with the installation of multiple large and heavy pieces of electrical equipment to the fourth floor of a heritage building. After performing investigation and design work we determined that it would be more feasible to build a steel structure above the floor level to support the equipment instead of placing the equipment directly on the floor and reinforcing the floor from below.

Structural engineers also team up with architects on renovation projects where the architect often wants to alter or remove some of the buildings load bearing elements. Some of these alterations include the removal of load bearing walls or columns, or changing the type of occupancy that a space is being used for. New load paths need to be created when structural elements are removed. This can be done by the addition of beams, columns, braces, and sometimes a new foundation which can be quite costly. When it comes to renovations of existing structures, it is important for a structural engineer to have a wide range of knowledge on different building materials and types of structures as they are going to have to work with whatever type of structure is beneath the finishes of the building. If no existing drawings are available for the building, they need to use their investigation skills to determine how the structure was constructed and how the original engineer intended to resist the applied loads on the structure.

I worked on a project where the architect wanted to convert a section of a restaurant into a new brewery. Not only was the floor structure going to see significantly heavier loads from the large tanks used to brew the beer, but the architect wanted to add large windows in the load bearing wall separating the restaurant and the brewery so the customers could watch the beer being made while they eat. After investigating and analyzing the existing structure, we determined it would be best to remove the entire floor structure and replace it with a new floor system and foundation that could support the heavy loads. Reinforcing the floor was not feasible as there was limited room in the crawl space below the floor to get workers in to reinforce the structure. For the new window openings, new beams and columns were installed above and beside the windows to support the roof loads.

Structural engineers also deal with restoration of existing deteriorated structures or structures that have exhibited failures. All structures have a lifespan, and when the structural elements deteriorate and the structural integrity of that element is compromised, it is our job to design a repair to reinstate its structural capacity. One type of structure that often deteriorates more quickly than others are parkades as they are constantly exposed to vehicles that introduce water and salts to the structures surface. Building envelopes are also a part of a structure that requires repair or restoration as it is a buildings first line of defense when it comes to protecting a building from elements such as wind, rain and snow. Structural engineers will work with building owners and/or architects to come up with a way to either restore or replace a deteriorated building envelope to make sure the inside of a building is protected from the outside elements. Follow Me
Noah Moscovitch
Noah is a professional engineer working at Crosier Kilgour & Partners Ltd, a structural engineering consulting firm in Winnipeg, Manitoba, Canada, and has over 8 years of experience working in the engineering profession as a structural designer and project manager. He has worked on many unique projects throughout his time in the engineering field including condition assessments of existing structures, renovations to existing buildings, additions to existing buildings, and the design of new structures that he gets the privilege of seeing thembeing built from the ground up in the city he grew up in.

Follow Me
Latest posts by Noah Moscovitch (see all) 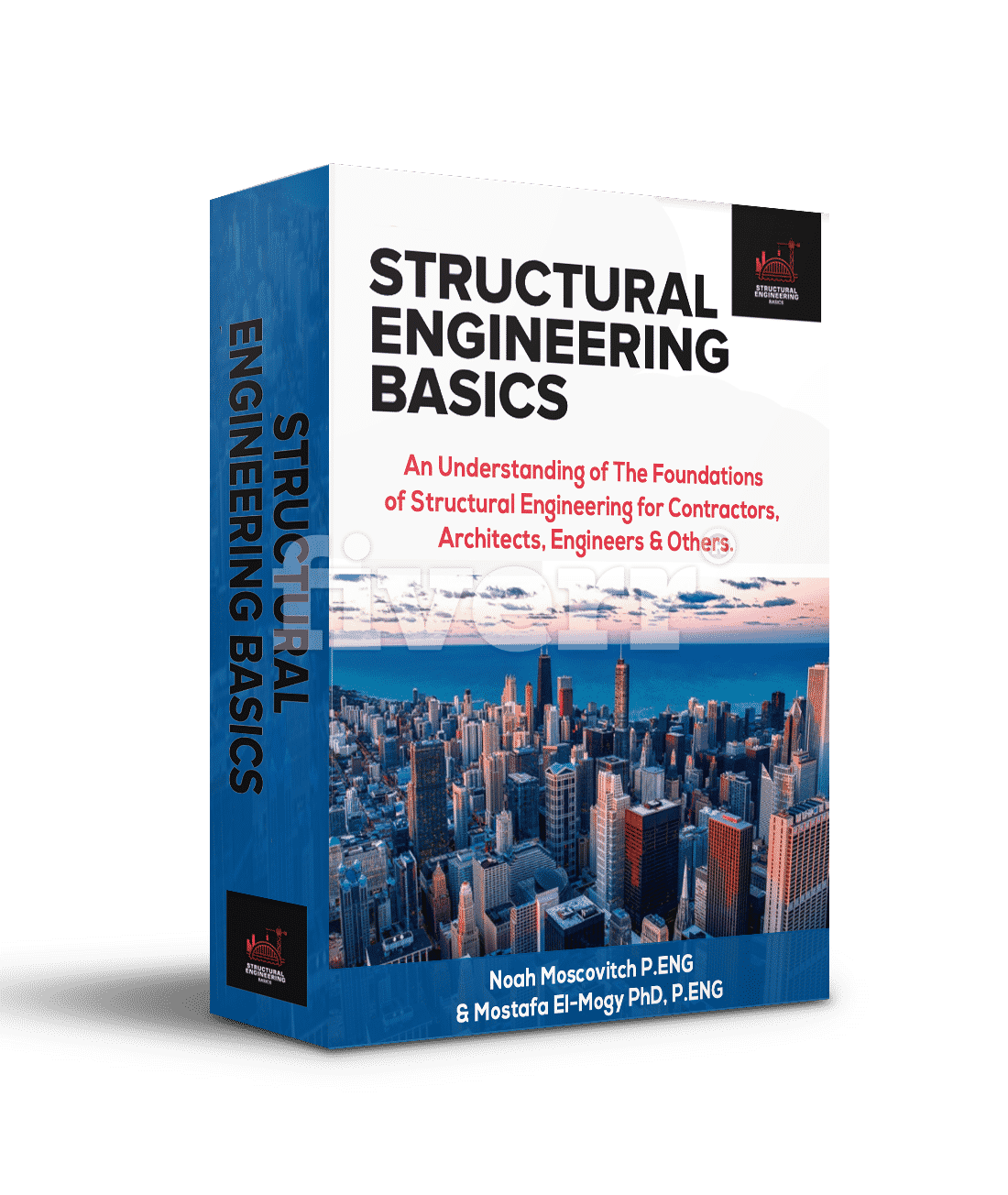 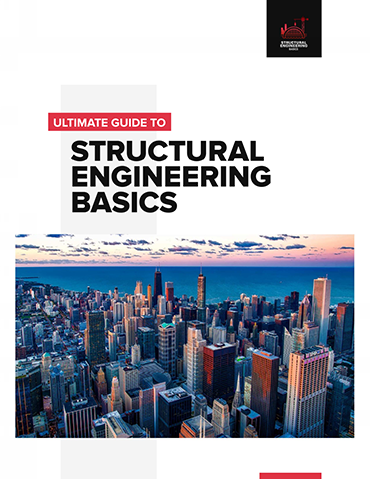 Interested in taking your structural engineering basics knowledge to the next level?

Get access to our Ultimate Guide to Structural Engineering Basics today!
Your information will *never* be shared or sold to a 3rd party.

Follow Me
Noah Moscovitch
Noah is a professional engineer working at Crosier Kilgour & Partners Ltd, a structural engineering consulting firm in Winnipeg, Manitoba, Canada, and has over 8 years of experience working in the engineering profession as a structural designer and project manager. He has worked on many unique projects throughout his time in the engineering field including condition assessments of existing structures, renovations to existing buildings, additions to existing buildings, and the design of new structures that he gets the privilege of seeing thembeing built from the ground up in the city he grew up in.

Follow Me
Latest posts by Noah Moscovitch (see all)
x